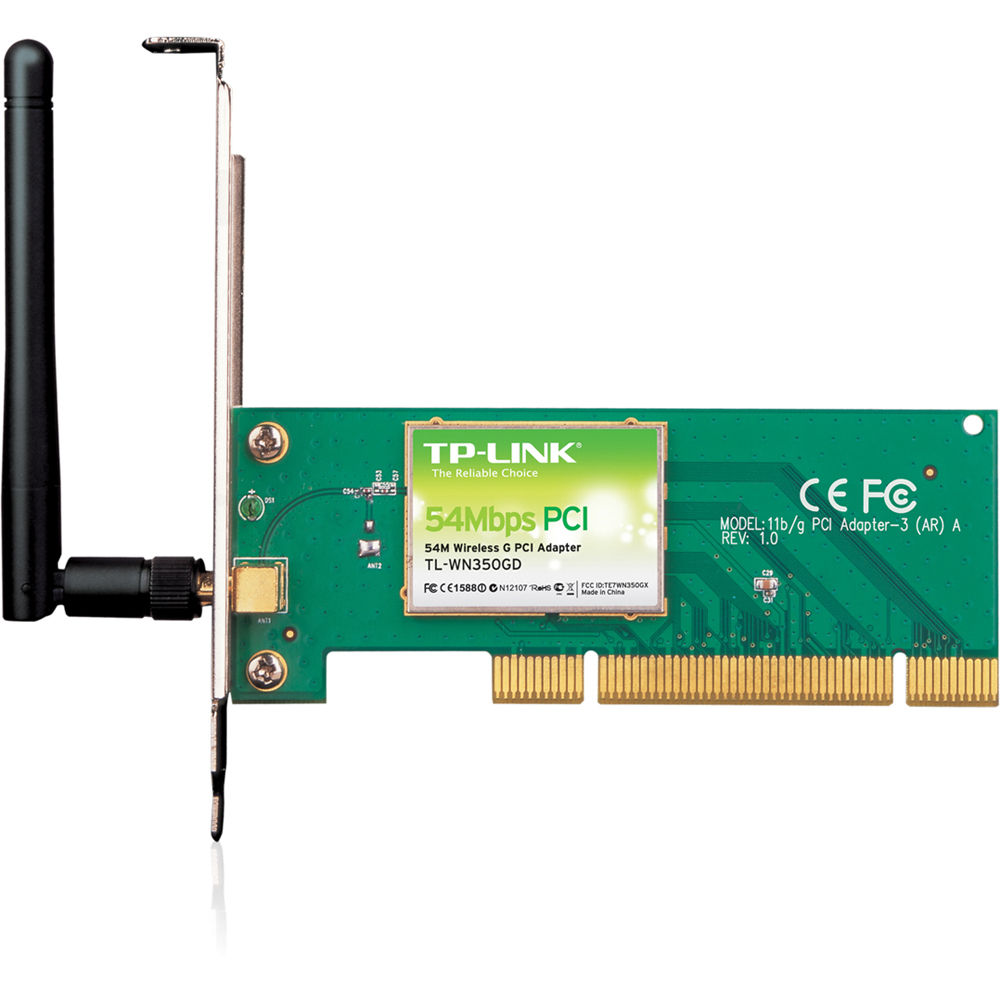 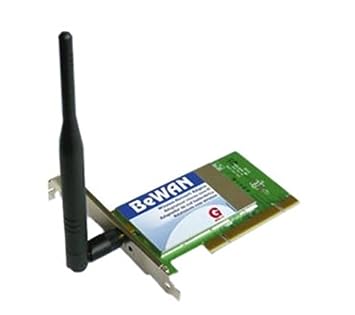 Posted by Glenn Fleishman at Adam Thierer wrote one of these reports called "Risky Business: It was also drafted before Philadelphia's business plan and RFP was issued. The report was updated and released after Philly's plan--Thierer might have gotten advance copies as some people did--but it still bears many of the marks of ideas that were distributed Bewan Wi-Fi PCI 54 Super G Philadelphia's plan that aren't actually in the plan.

When it first came out, I labeled the report more work from sock puppets.

I don't agree with some of the assumptions made, but Thierer does spell out those assumptions which makes it easier to engage in a dialog about whether those assumptions are valid. His colleague Patrick Ross at PFF also pointed out that PFF has a variety of funders some of whom are backers of municipal networks, like Intel, which has taken a generally favorable stance, and may eventually lobby for it.

Fundamentally, I believe I come down on the idea that reducing corporate taxation and providing regulatory relief are arithmetically similar in my political philosophy to increasing the tax burden on individual taxpayers. Perhaps some of you can use that to pin a label on me, but I'm not sure one fits.

Interestingly, many of the new plans for broadband wireless are taking the tax issue into account and Bewan Wi-Fi PCI 54 Super G requiring that none of the funding for the networks comes from taxpayer dollars. Offsetting the risk and putting money into the private sector takes some, but certainly not all, of the wind out of the sails of those who want Bewan Wi-Fi PCI 54 Super G private sector competition.

One of the key issues I agree with Thierer on is that an underreported aspect of many municipal plans--including those that aren't disputed by incumbents or others--is that municipal facilities like light poles, conduits, and buildings are being made available at no cost to the entities that will build the networks, whether private or public.

That no-cost basis actually has a price tag attached that prevents competitive entry into the market on equal terms. This is true in Philly's plan and in Minneapolis.

A state representative asked me a few weeks ago: If they're using unlicensed spectrum, no one can really stop them. But the access to facilities for putting in access points is a killer: I have lengthy comments, and thus provide them after the jump. Download Thierer's report and then follow along.

I've quoted small passages and provided page numbers for context. Posted by Glenn Fleishman at 9: The group of guests is biased quite a bit toward the very-pro-municipal side 2: We had a very detailed conversation about the issues around Bluetooth 2. I start about halfway through the podcast.

Posted by Glenn Fleishman at 5: The window film and a similar paint reportedly turn rooms into Faraday cages without all the tedious insertion of a metal mesh. But MI5 gets to monitor who purchases the materials.

The group selling it claims it was developed by the NSA and that they have exclusive rights. Sounds a little James Bond-ish.

Why would the NSA allow such an item to be sold overseas? I checked, and I'm wrong: Hey, what happens when you link to the NSA? This next-generation bus design supports a much improved architecture for maximum throughput across all cards, and Broadcom and Atheros are both interested Bewan Wi-Fi PCI 54 Super G being on top of its deployment. Atheros says that they have a single chip solution that integrates into a single-sided PCI Express card; sampling is already underway to its best customers.

Broadcom announced in early April that they have a PCI Express chipset--ostensibly at least two chips--that's was in sampling then. I expect a war of the words over throughput, cost of goods, and other factors in the months ahead. Unlike the Philadelphia plan, which was widely and inaccurately criticized for months before its release--and which criticism hasn't been updated to reflect the plan's real content--the Minneapolis RFP is Bewan Wi-Fi PCI 54 Super G more reasoned discussion among debaters of the merits of muni networks.

This interesting piece in the Minneapolis-St. Paul Business Journal reminds local residents once again of an ill-fated plan set in for Time-Warner Cable to build out a fiber network.