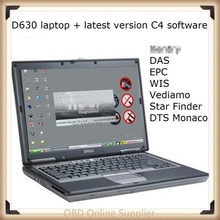 During the diagnostic test that you can run pre-boot, my computer will shut down during the memory test During the March B Test to be exact.

I have also noticed that my fan doesn't seem to run when my computer gets hot now. I'm not sure if the two issues, high CPU usage and shut down during diagnostic, are related or if these are completely separate. 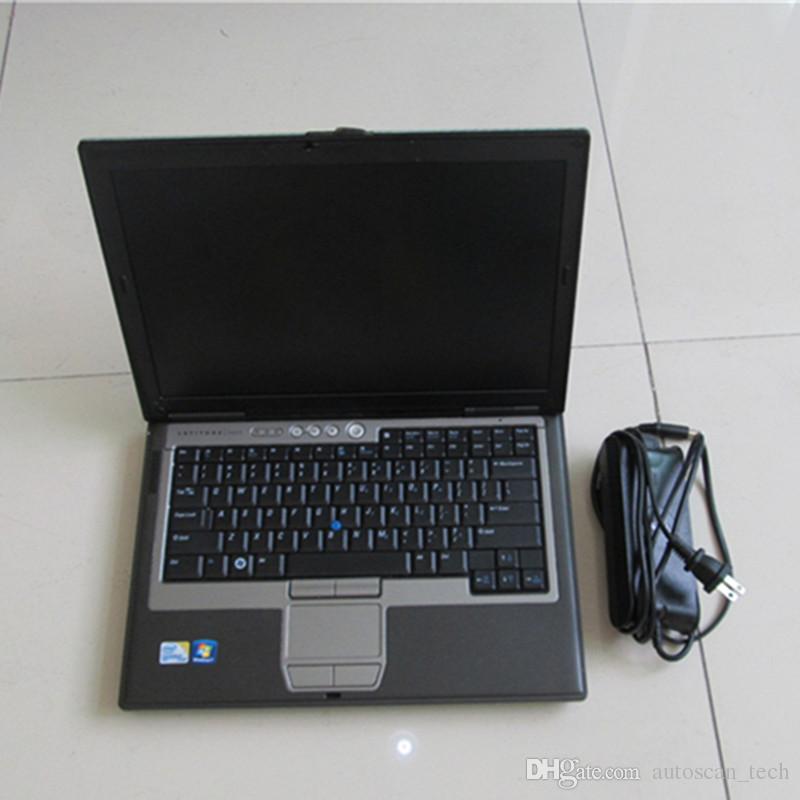 In the C removing the cover over the buttons and LEDs does not seem to reveal a connector and it looks like keyboard removal is required not sure I want to try that just as an experiment. To be honest I did remove the screws for the keyboard but balked at the step that said something like "now pry up on the right Dell Latitude D630 Diagnostics side". On my laptop keyboard? Visions of breakage dancing through my head as you might imagine.

The client removed the drive and hooked it up to another computer. But they could not mount the drive to gain access to its data.

They brought the failed Seagate hard drive to Gillware to retrieve their critical Quickbooks files and other business documents. When they fail, the drive Dell Latitude D630 Diagnostics inaccessible. Insert a small, flat-blade screwdriver or plastic scribe into the notch at the right end of the center control cover and pry up the cover.

Lift the center control cover up and away from the bottom case. To release the keyboard from the palm rest, use Dell Latitude D630 Diagnostics small, flat-blade screwdriver or plastic scribe to pry up the right edge of the keyboard near the blank key. Lift the keyboard straight up about an inch and then rotate it forward toward the front of the computer, until the key face is resting on the palm rest.