I do wish the layout was a little different here. That would allow two GPUs with dual-slot coolers to be used, because as it is right now, using such cards would block off one PCI slot.

Here you can see the north and south bridge heatsinks. For some reason, I have a sudden craving for watermelon. 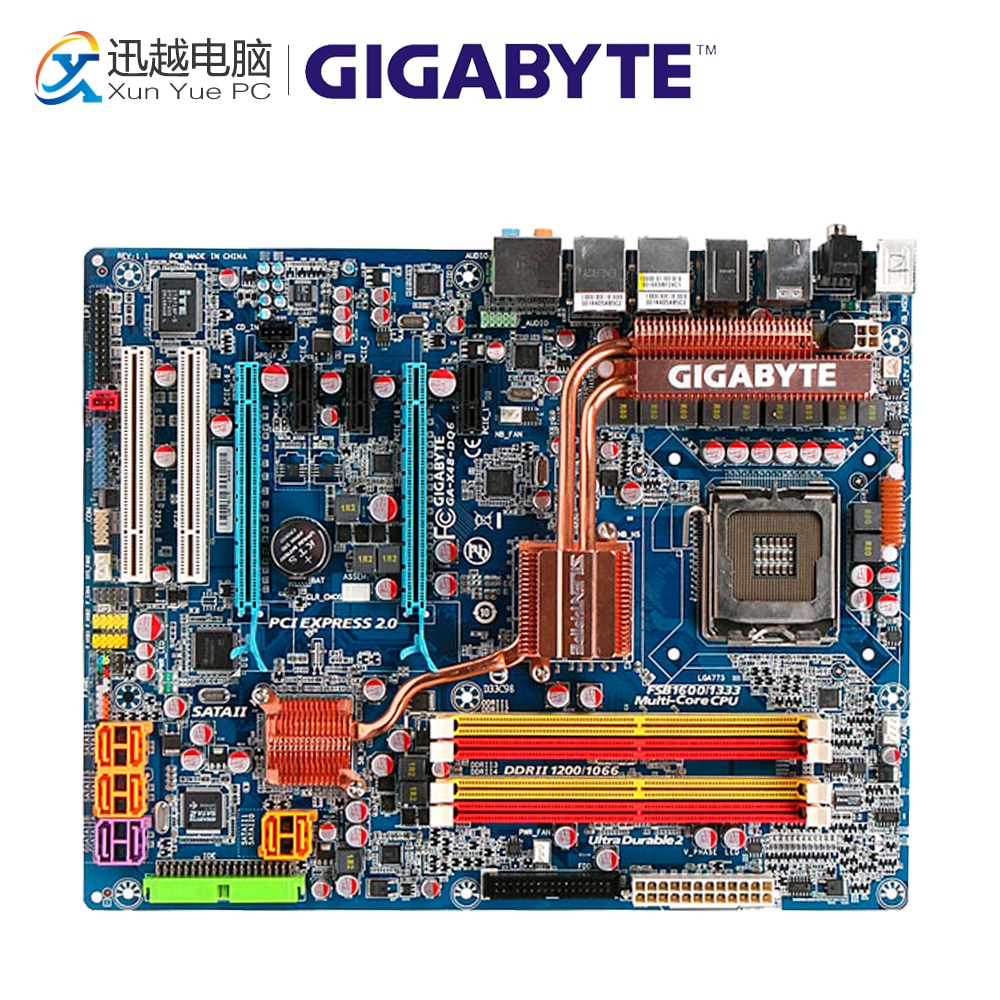 Over the years the Agility Series offered great value to mainstream and even enthusiast users. The truth is, though, that the Agility hasn't always been the best value. OCZ has always been very aggressive with Vertex pricing and at times we've Gigabyte GA-X38-DQ6 SATA2 the Vertex at a lower retail price than the Agility. 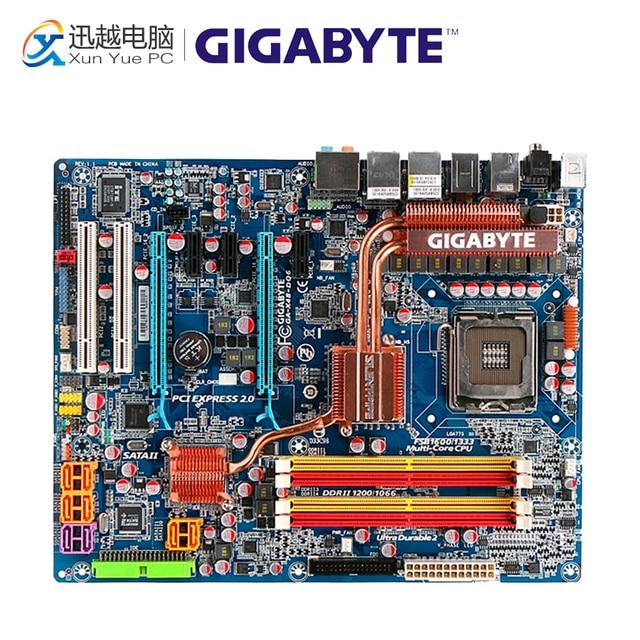 Given that you don't get a desktop adapter bracket with the Agility 3, the value just Gigabyte GA-X38-DQ6 SATA2 there. The Gigabyte GA-X38-DQ6 SATA2 comes standard with the following components: As far as board cooling and heat dissipation go, GIGABYTE did a masterful job with both on top of the board with their well routed copper heat pipe, and below the board with low profile heat sinks over the major hotspots.

The board itself contains no version or clearly identified Gigabyte GA-X38-DQ6 SATA2 number marking on it to be found. While at first glance the CPU area looks a bit tight, in reality there is more than enough room around the CPU for even the larger heat sink and water based cooling units.

Directly above the CPU is one end of the heat pipe cooling circuit, ending in a massive thin finned copper cooler covering the board power circuitry. The top right of the board is where we find our DDR2 slots.